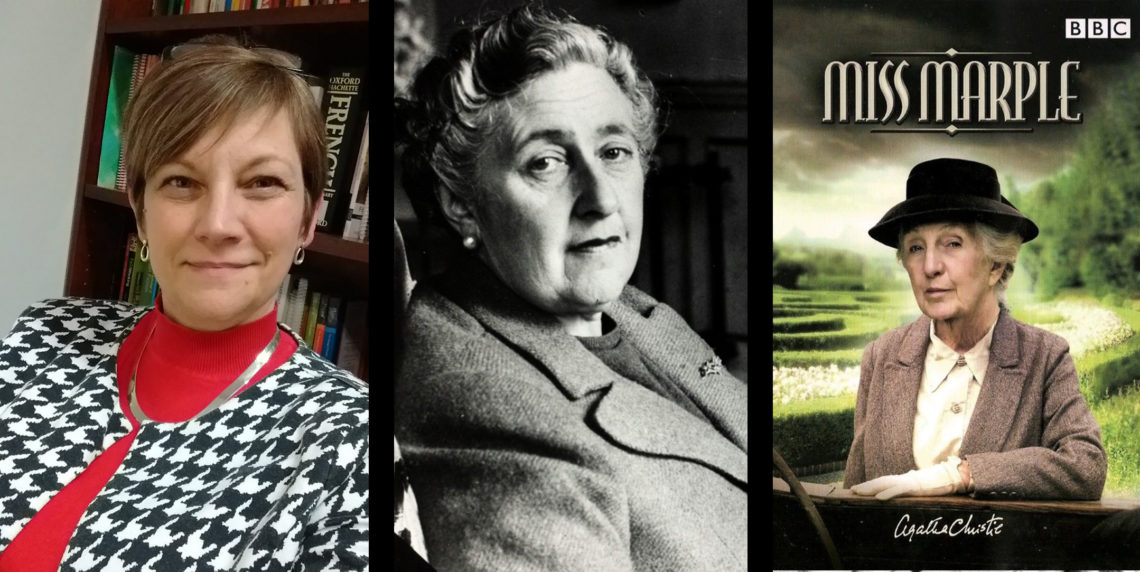 “—we hardly realized that Miss Marple was playing; but we were polite about it—didn’t want to hurt the old dear’s feelings. And now comes the cream of the jest. The old lady out did us every time.” This is how Sir Henry Clithering recounts the ingenuity of tea-drinking spinster Miss Jane Marple in Agatha Christie’s The Tuesday Club Murders, after the two become acquainted through their involvement in the Tuesday Night Club. The club consists of a group of friends that meets weekly to alternately share and solve mysteries. Marple is an underdog among these younger, mostly male self-proclaimed intellectuals, yet she proves able to crack each case, even when the others are stumped. Clithering’s remark underscores a crucial fact about Miss Marple: she’s sympathetic, but she hardly seems a conventional sleuth. But Marple’s perceived weakness becomes her greatest strength under the masterful pen of Agatha Christie; what Clithering and his companions fail to recognize is that Miss Marple’s difference is precisely what makes her a great detective.

Few know this better than Cindy Damm McPeters, a professor of English at UNCG and a lifelong Agatha Christie fan. McPeters has been reading Christie’s stories since the age of twelve, when she picked up a copy of The Mousetrap while visiting her grandparents in Nebraska. But, as McPeters explained to me in a recent interview, it wasn’t spine-tingling thrills that kept her hooked: “I didn’t read murder mysteries for the violence. I read them to go, ‘wow, I never thought of that.’” Like so many of Christie’s readers, McPeters found herself captivated by the novelist’s ability to marry jigsaw puzzle plots with shrewd character studies, insights about guilt, loss, and what makes us tick. As cultural critics have observed time and again, Christie isn’t all violence and whodunnit—she writes gripping, incisive, and candid (often brutal) meditations on the human psyche.

And her writing sells. In fact, Agatha Christie has been outsold only by Shakespeare and the Bible—a particularly notable statistic in light of her gender, which, McPeters notes, distinguished her in a literary canon full of male writers. While earning her Masters degree at Appalachian State University, McPeters found another Christie aficionado in Dr. Georgia Rhoades, a professor of English and Women’s Studies.

It was in Rhoades’s company that McPeters discovered something intriguing about Miss Marple’s tactics. She found that the serial mystery solver uses two modes of communication typically associated with women: gossip and invitational rhetoric, a method of communication rooted in empathy and mutual respect. Marple avoids intimidation, dominance, persuasion, and even formality—rhetorical devices commonly used by blowhard male cops and detectives of the genre—opting instead for more subtle, interior means of obtaining information, like observation and intuition. Marple, like her author, is interested in human nature, and her gentle curiosity about the world and interpersonal relationships puts informants at ease, helping her gather crucial intel. The conversations she conducts with sources are as intimate as any one might have over a cup of coffee with a friend. (Marple is a keen tea drinker herself; she drinks 143 cups of it over the course of the 12 novels and 20 short stories in which she appears.) She’s certainly a far throw from Hercule Poirot, a narcissistic detective of Christie’s own invention. Where Poirot is confident and obtrusive, Marple is quiet and unassuming. Old, unmarried, and female, she lives on the cultural margins, which grants her a level of invisibility that functions like a superpower in the murder mystery genre.

McPeters identifies Miss Marple as one of an assortment of feminist characters penned by Christie, another being Vera Claythorne, who appears in And Then There Were None. Vera is a competent, intelligent secretary, unique in her status as a single working woman. Of Vera, McPeters says “Christie recognized the changing roles of women in society. Her storylines and characters were some of the first to reflect shifting tides.” Not all of Christie’s female characters were written in direct opposition to stereotypes, but, McPeters says, this too was a feminist choice. “Christie allows for differences between her female characters. … And she’s not afraid to write women who have committed crimes. Some of her female characters are innocent. Some are not.” McPeters notes that Christie’s female  characters are just as varied and diverse as their male counterparts—and often even more forward-thinking.

Ultimately, Agatha Christie operates within the parameters of the murder mystery genre: a murder is committed, and a resulting investigation ensues. But, McPeters believes the essential structure of the form also gave Christie space to play and explore hidden depths. “Mystery fiction is a great mirror to society. It has never been taken very seriously, and that lack of scrutiny gives it room to breathe. Plenty of classic British mystery fiction has been criticized for preserving the status quo. Golden age detective fiction was considered too resistant to change, full of ageism, classism, racism, and sexism. But, like other great writers, she was able to do something different within the established pattern. She made ripples that forever changed the genre.”

Cindy Damm McPeters is the author of Invitational Rhetoric and Gossip: A Feminist Rhetorical Reading of Agatha Christie’s Jane Marple, and the selected InSight speaker for Triad Stage’s 2018 production of And Then There Were None. She will be speaking about her research immediately following the September 16th matinee performance, at approximately 4:30pm.

And Then There Were None runs September 14th-October 7th at The Pyrle Theater in downtown Greensboro. Previews continue through September 13th. Tickets here. 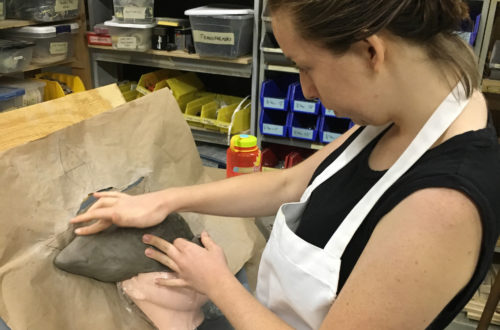 Needle in a Haystack: Costumes Apprentice Caitlin O’Brien is One of a Kind 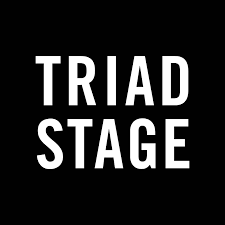 Five things we love about our upcoming 18th Season