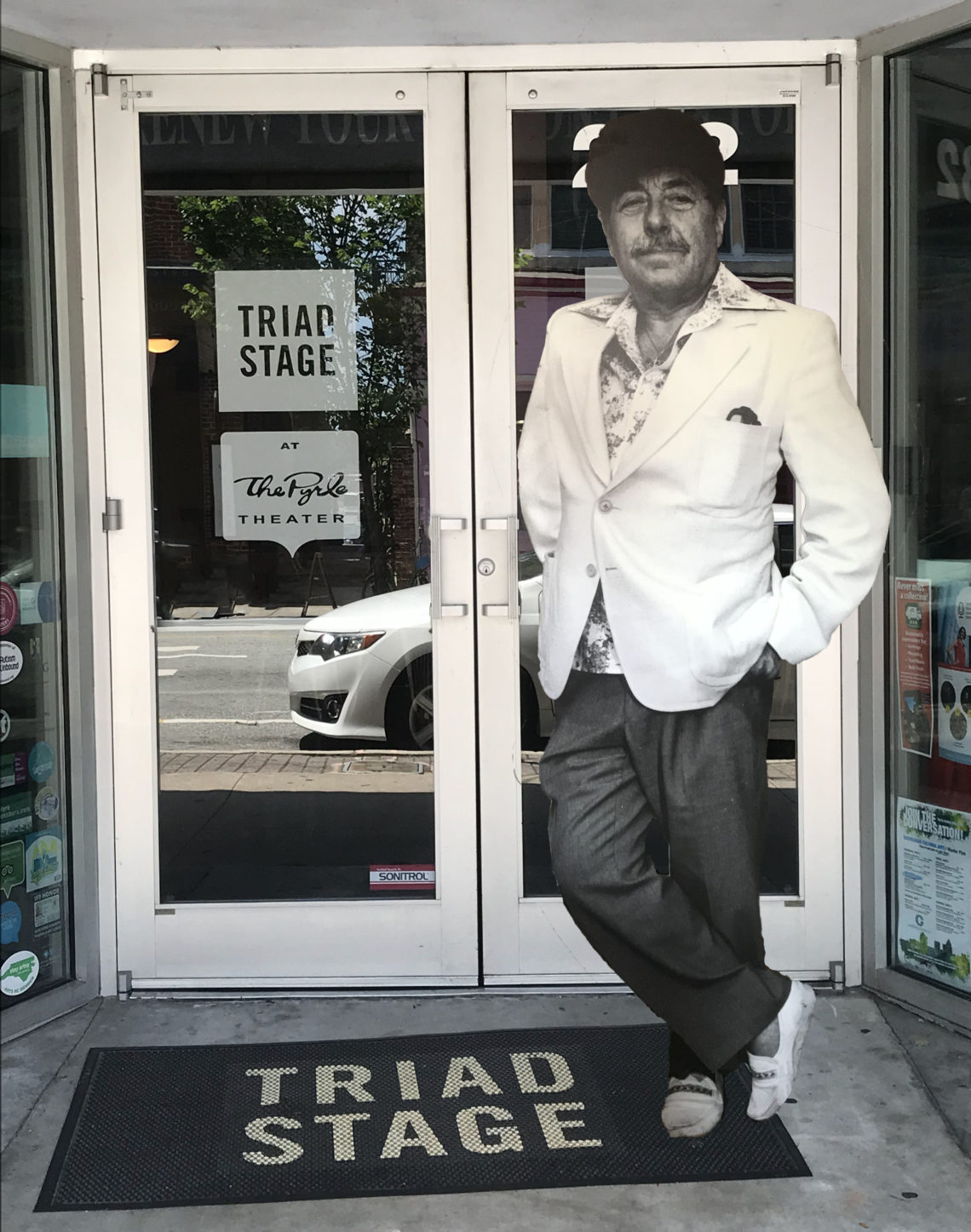 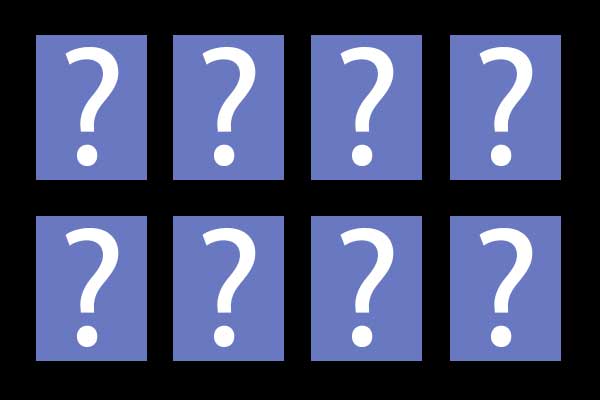 We won’t lie, we were pretty excited. And once our gathered guests in both cities heard the titles we’ve lined up, they were even MORE excited.

Our Founding Artistic Director Preston Lane had this to say about his hopes for Season 17:

“We want to make theater that makes you laugh, makes you think and makes you talk about it.”

So that’s exactly what we will aim to do. Over the coming weeks you’ll hear all the ways you can join us for our biggest season ever, but without further ado, we give you the lineup:

A grand musical
Composed by Richard Rodgers with Lyrics by Oscar Hammerstein II
Book by Hammerstein and Joshua Logan
September 17 – October 8, 2017 at The Pyrle Theater (Greensboro)
Triad Stage, in partnership with UNC Greensboro, brings to life one of Broadway’s most iconic musicals. The world is at war, and on an island in the South Pacific the U.S. has created a military stopover for young men on their way to the front lines of battle. But love is also in the air. Emotions run high as a Midwestern nurse and a young lieutenant each navigate the treacherous waters of unfamiliar cultures and new romances. Winner of the Tony Award and the Pulitzer Prize, Rodgers & Hammerstein’s South Pacific will sweep you away with the delightful cast of characters and unforgettable songs like “Bali Ha’i”, “I’m Gonna Wash That Man Right Outa My Hair,” and “Younger Than Springtime.” Triad Stage invites you to be part of its most ambitious production to date.

BUYER & CELLAR
A hit comedy
By Jonathan Tolins
October 11 – October 22, 2017 at The Hanesbrands Theatre (Winston-Salem)
Alex More, a not-so-successful actor somewhere north of 30, finds himself in the basement of one of Hollywood’s biggest icons. Hired to operate the shopping mall – complete with stores and a food court – in the basement of one of the houses on the star’s estate, Alex spends most of his days alone dusting and dreaming – until one day a bell rings, a door opens and he’s standing toe-to-toe with the celebrity herself. Jonathan Tolins’ hilarious 2013 Drama Desk Award-winning one-man show tackles the luxury and loneliness of celebrity.

A CHRISTMAS CAROL
A holiday classic
By Charles Dickens
Adapted by Preston Lane
November 24 – December 24, 2017 at The Hanesbrands Theatre (Winston-Salem)
Ebenezer Scrooge’s last chance is one night and three spirits. It’s a life-changing ride through past, present and future as he learns what it means to be human. Triad Stage brings Dickens’ classic story to life in a dazzling production brimming with bold acting, daring design and spine-tingling special effects. Returning for the 5th year to The Hanesbrands Theatre, A Christmas Carol is a ghostly tale of Yuletide cheer, gracious redemption and heart-warming hope for the whole family.

BEAUTIFUL STAR: AN APPALACHIAN NATIVITY
A seasonal celebration
By Preston Lane
Original music by Laurelyn Dossett
December 3 – December 24, 2017 at The Pyrle Theater (Greensboro)
This winter Triad Stage invites you to come home again for the holidays. We take you to the peaks of the Blue Ridge where Reverend Roy Ledbetter and all the members of the Open Heart Community Fellowship have been working hard to fill your holidays with joy. Starting with Genesis and going all the way to the Nativity, they spin a holiday story with down-home laughter, toe-tappin’ music and a tug at the heartstrings. Come experience the joy and wonder that has made Beautiful Star: An Appalachian Nativity the biggest hit in Triad Stage’s history. Presented by The Carroll Companies.

A RAISIN IN THE SUN
A groundbreaking classic
By Lorraine Hansberry
January 28 – February 18, 2018 at The Pyrle Theater (Greensboro)
In a cramped apartment on the south side of Chicago, a struggling family awaits a life insurance payment that could change their circumstances. Matriarch Lena dreams of a nice house in a nicer neighborhood. Daughter Beneatha has her eye on medical school, while son Walter is scheming to buy a liquor store. Lorraine Hansberry’s searing drama about the struggle to achieve the American Dream in the face of racial tensions and economic disenfranchisement changed the face of American theater, and remains no less relevant today.

OUR TOWN
A beloved classic
By Thornton Wilder
February 14 – February 25, 2018 at The Hanesbrands Theatre (Winston-Salem)
For the citizens of Grover’s Corners, life is sweet. The doctor makes house calls, the teenage boy delivers the paper and the Boy-Next-Door meets the Girl-Next-Door. Set in an All-American small town at the turn of the century, this 80th anniversary production of Thornton Wilder’s Pulitzer Prize-winning play is a heartwarming and deeply moving reminder to appreciate life while one has it and to relish every moment – no matter how mundane it seems – for it is those small moments that are truly miraculous. A partnership production with UNC School of the Arts.

HOW I LEARNED TO DRIVE
A family drama
By Paula Vogel
April 4 – 15, 2018 at The Hanesbrands Theatre (Winston-Salem)
Navigating time and place as one would a winding highway, Paula Vogel’s Pulitzer Prize-winning play takes its audience on a complicated and surprisingly funny journey through the life of Lil Bit as she learns the rules of the road and the facts of life behind the wheel of her Uncle Peck’s car. How I Learned to Drive explores the dark side roads that families sometimes go down, and how what we learn and the experiences we have along the way drive us. This contemporary classic tackles the aftermath of sexual abuse in a powerful story of survival.

THE PASSION OF TERESA RAE KING
A scandalous thriller
By Preston Lane
April 29 – May 20, 2018 at The Pyrle Theater (Greensboro)
Triad Stage returns to Hawboro, this time to the wrong side of the tracks. A young woman beleaguered by her husband and terrorized by her mother-in-law finds comfort in the arms of another man. They carry out a plot meant to free Teresa, but the repercussions of their actions haunt them and threaten to drive them to madness. Join Triad Stage for this World Premiere loosely inspired by Émile Zola’s novel Thérèse Raquin.

And there you have it, folks! Season 17.

Will we see YOU at the theater? 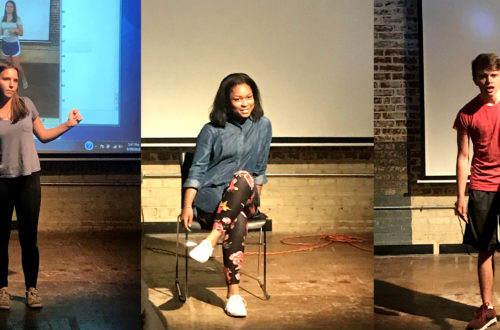 Behind-the-Scenes at Our Monologue Intensive (Or, The Complete Beginner’s Guide to Monologues) 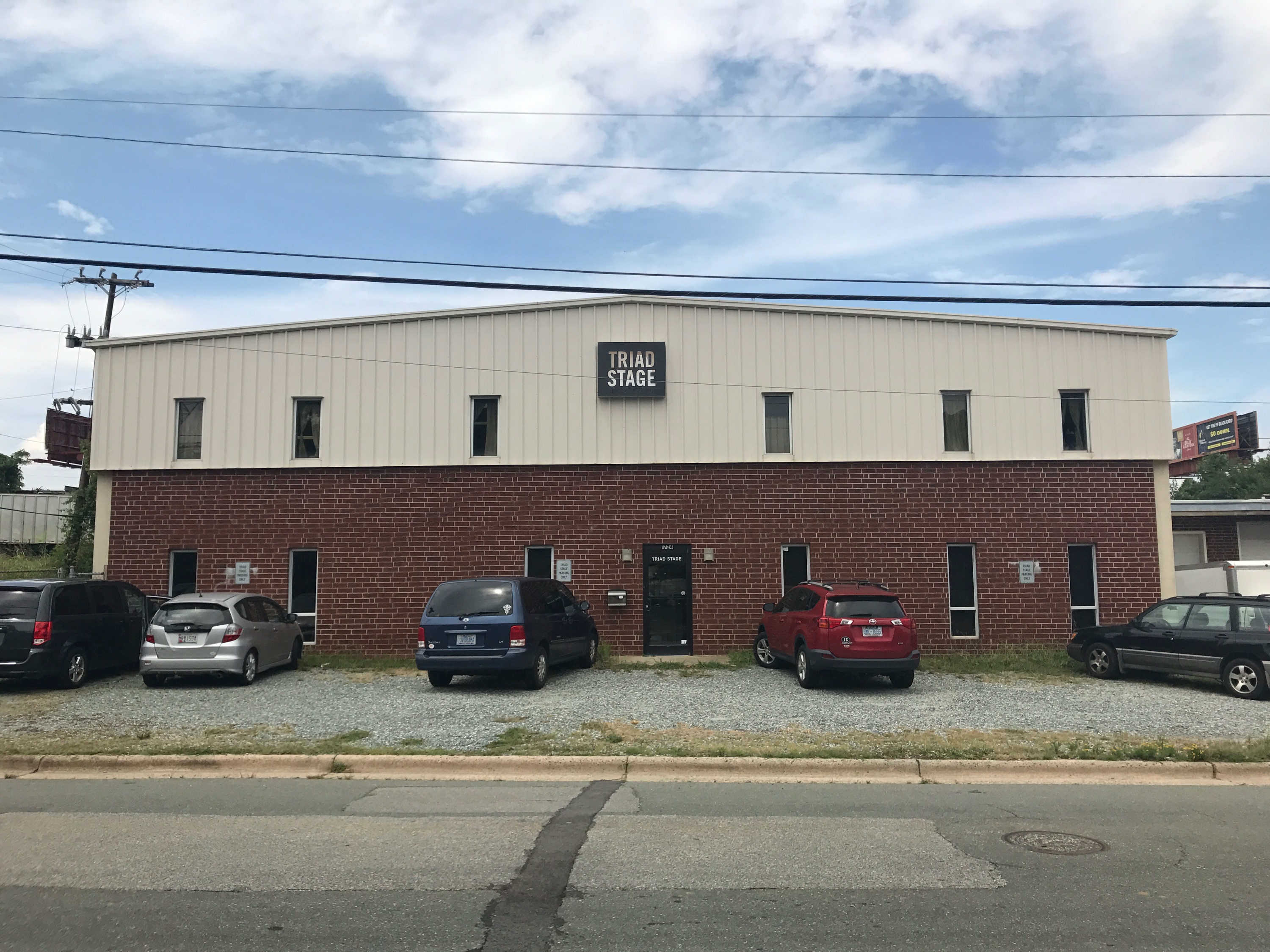